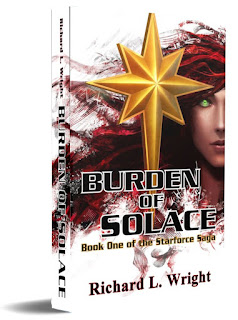 She can heal any wound, but the price is her freedom, her humanity, and her love.
After a brutal attack, medical student Cassie Whelan discovers she has empathic healing abilities. She’s become an exohuman - a non-human according to the law. She must choose between hiding the miracles she can perform or becoming an anonymous, numbered government slave - like Guardian 175, the horribly disfigured exo who is falling in love with her. With her empathic senses, she can actually feel his growing affection for her. But his loyalties are divided between love and duty. She wants to trust him, but betrayal by him could destroy everything. And the one thing she can’t heal is her own heart. 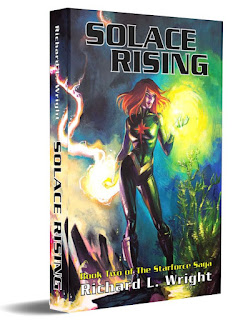 Can't a super-girl catch a break?
It's been a year since Cassie Whelan “Emerged” as a powerful exohuman healer and she's finally feeling comfortable in her new role as a superhero. She and her boyfriend, Nate, are doing great and are even building a team of heroes to better protect and serve humanity.
But it looks like Nate is a little too interested in their newest recruit, a beautiful blonde ice controller.
On top of that, anti-exo bigots are picketing her home and the government is spying on her.
Oh, and there’s also an invasion of dragons. From outer space.
So… Yeah, she’s not having a great week. 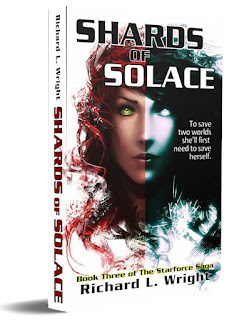 Cassie’s world has been shattered.
She’s lost everything - friends, love, happiness. Broken and alone in self-imposed exile, the woman the world once knew as Solace has locked her powers away while she battles the pain that haunts her memories.
Then a dying young woman appears, ripped from a dystopian alternate reality and wearing the face of Cassie’s greatest regret. Only Cassie can save her, but that means returning to the team she left behind, the friends she abandoned. It means facing the man she loved - still loves - but doesn’t believe she deserves. Saving this one girl could bring the redemption Cassie craves for her past failures.
And when the very fabric of reality is threatened, she’ll have to become the hero the world already thinks she is. She’ll have to sacrifice everything - and a healer who pledged to do no harm will have to wage interdimensional war to bring down a sadistic tyrant and save two worlds. 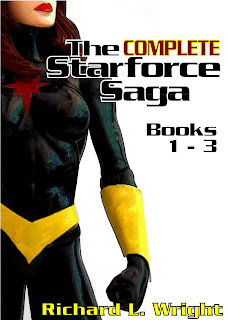 All three books of the saga in one Kindle e-book!