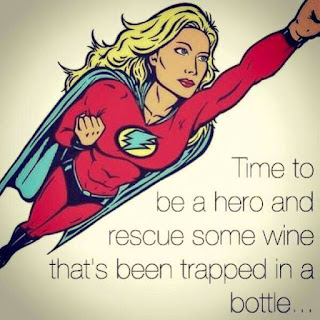 Posted by Richard at 1:53 PM No comments:

Can't a super-girl catch a break?

It's been a year since Cassie Whelan “Emerged” as a powerful exohuman healer and she's finally feeling comfortable in her new role as a superhero. She and her boyfriend, Nate, are doing great and are even building a team of heroes to better protect and serve humanity.

But it looks like Nate is a little too interested in their newest recruit, a beautiful blonde ice controller.

On top of that, anti-exo bigots are picketing her home and the government is spying on her.

Oh, and there’s also an invasion of dragons.
From outer space.

So… Yeah, she’s not having a great week.

The Starforce Saga
Posted by Richard at 5:57 PM No comments: