Cassie & Company wish you all a very Happy New Year! 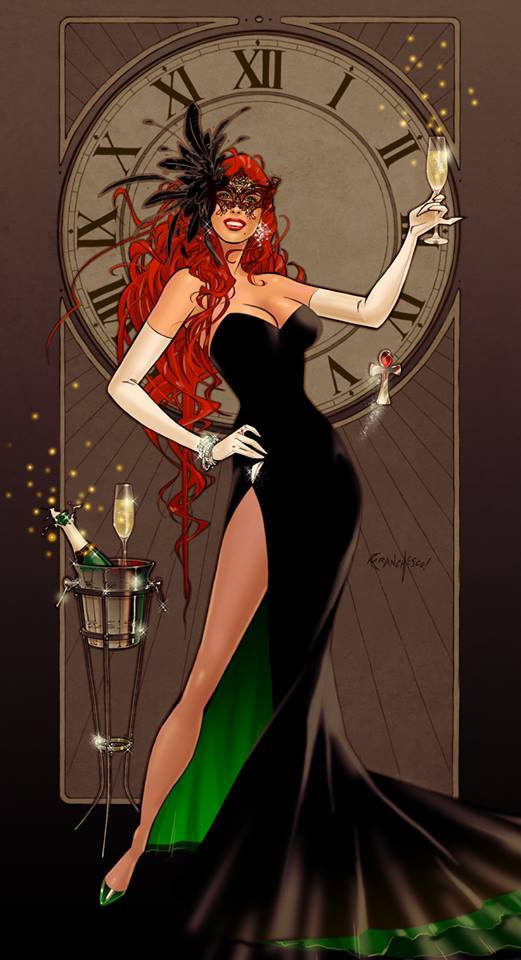 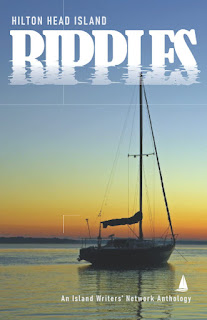 An anthology of prose and poetry by members of the Island Writers' Network in the Hilton Head Island and Bluffton area of South Carolina. Includes photos and artwork from local photographers and artists. This is the 7th anthology from IWN.

https://www.amazon.com/Ripples-Island-Writers-Network-Anthology/dp/B09LGLJM1M
Posted by Richard at 2:31 PM No comments:

In Vulnerable - A Short Story


Another background tale from the Starforce Saga. This story takes place a few years before Burden of Solace and features a couple of the characters from that book. You might even recognize an unnamed redheaded medical student in the beginning. 😉 This story answers Cassie's question from Burden - "Who's Gina?" It also features one of my favorite characters: Ironhorse. More about him later.
BTW, this story took 2nd place in the 2019 Writerwerx Short Story Contest. 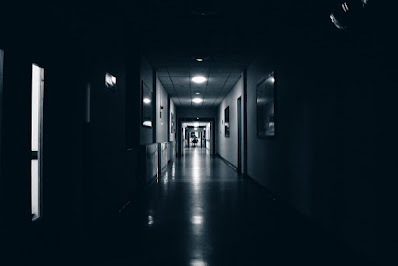 Nate’s thoughts blurred as they wheeled him through the emergency room entrance. Hands pressed against his chest, urging him to lay back down on the moving gurney. Concern etched the face of the young redheaded woman as she looked him over, but she wouldn’t meet his eyes. Nate tried to look around, hoping to see his father.
Where is he? Was he sent to a different hospital?
“Please, sir,” the redhead insisted. “You need to keep calm.”
“How is he still conscious?” Nate heard another voice whisper. “I can’t imagine the pain.”
The small entourage that surrounded him banged through one set of hallway doors after another, finally arriving in a room. Two nurses and the petite redhead efficiently transferred his prone form to an examining table. He looked to his right and saw Gina lying on the next table. She met his eyes for a scant second and then cringed, looking away before someone pulled the curtain between them. Over the chaos of activity, he couldn’t be sure, but it sounded like she was crying.
“I keep telling you, I’m fine. Where’s my father? Jim Gorman - big guy, early 60’s. Is he OK?”
The redhead exchanged looks with a paramedic as she prepared an IV line and tied a length of soft rubber tubing around his upper right arm. The paramedic shrugged.
“I don’t know,” she answered. “I’ll try to find out. But, right now you need to let us worry about you. Now, you’re going to feel a little stick. Hold very still.”
She positioned the needle against Nate’s skin.
“Good luck with that,” the paramedic snorted.
Nate watched as the needle bent, crumpling into a zig-zag.
“Dammit,” she muttered under her breath. She detached the ruined needle and tossed it into a red plastic container attached to the wall, then reached for another IV set from a bin. Before she could rip open the plastic bag, the paramedic laid a hand on hers.
“Don’t bother,” he said. “I wasted seven on him. None of them went in.”
Read more »
Posted by Richard at 2:05 PM No comments:

Bundle up! Now you can purchase the entire 3-book Saga in one volume!

We call them exohumans - non-human by law. Admired by some, hated and feared by others, they’ve existed throughout history. And Cassie Whelan has just become one of them. Her anger can destroy but her compassion can heal any wound. One man, a horribly disfigured exo who is falling in love with her, may hold the key to saving her and her world. Or he may just break her heart.

Cassie’s world has been shattered.

She’s lost everything - friends, love, happiness. Broken and alone in self-imposed exile, the woman the world once knew as Solace has locked her powers away while she battles the pain that haunts her memories.

Then a dying young woman appears, ripped from a dystopian alternate reality and wearing the face of Cassie’s greatest regret. Only Cassie can save her, but that means returning to the team she left behind, the friends she abandoned. It means facing the man she loved - still loves - but doesn’t believe she deserves. Saving this one girl could bring the redemption Cassie craves for her past failures.

And when the very fabric of reality is threatened, she’ll have to become the hero the world already thinks she is. She’ll have to sacrifice everything - and a healer who pledged to do no harm will have to wage interdimensional war to bring down a sadistic tyrant and save two worlds.

The exciting conclusion to The Starforce Saga!

Posted by Richard at 6:22 PM No comments: