This is a story I wrote a while back, exploring the history and backstory of the Starforce Saga universe. In a world (You thought that in a deep voice, didn't you.) where exohumans have been around as long as humans, history would have played out in subtly different ways. This one explores the milieu of the Salem Witch Trials. Set in Colonial Massachusetts, it gave me an opportunity to explore a different style of voice, inspired and guided by the writings of Nathaniel Hawthorne. 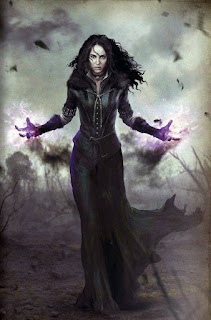